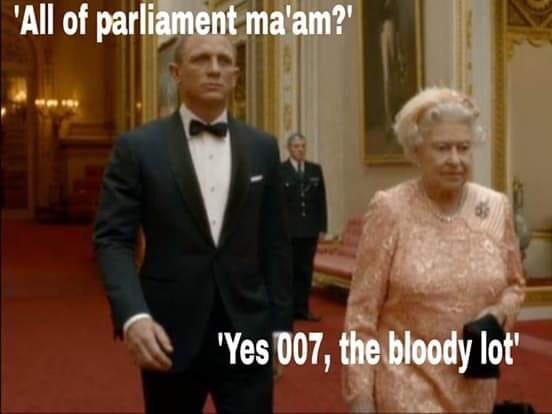 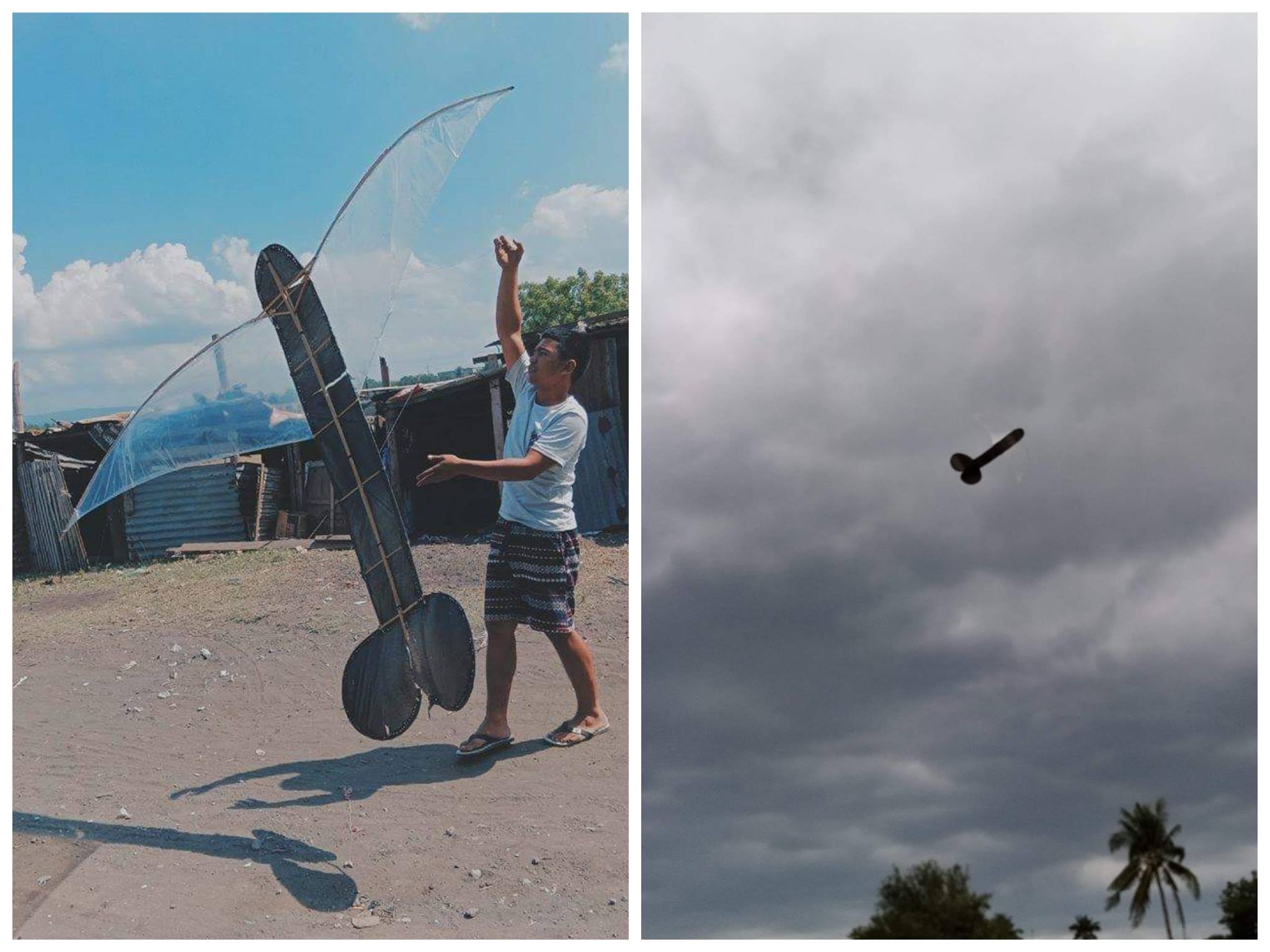 As many of you are (probably) aware, Reddit has changed the way that rules are displayed to users on the site. Since this was apparently done with the specific intention of confusing everyone, we're auctioning off the subreddit to whichever clown out there offers us the most laundry detergent.

Okay, not really: We're just streamlining our rules so that they're unified across all platforms. None of those rules have changed, but hopefully we can cut down on excuses for having not read them.

Henceforth, here's how users can report any rule-breaking submissions that they encounter:

Rule 2: No memes, and no HIFW, MRW, MeIRL, or DAE posts.
If your submission begins with "When you…" or "When they…" or anything of a similar nature, it is not allowed here. Submissions depicting or containing intentionally emulated behaviors (memes) are also not allowed, including memetic image macros, "challenges," or elements thereof. Non-memetic image macros are allowed.

TL;DR: Ugandan Knuckles can find his "wae" right out of here.

Rule 3: No reposts.
Reposts will be removed at the moderators’ discretion. Serial reposters will be banned. Please use KarmaDecay to determine if something has been submitted here before.

Rule 4: No personal info, no hate speech, no harassment.
No identifying information, including anything hosted on platforms making that information public. Posts encouraging the harassment of any individual, group, community, or subreddit will be removed, and the submitting user may be banned. If necessary, a report will be made to the site administration. In accordance with Reddit's policies, there is zero tolerance for this.

Rule 5: No politics.
Anything involving politics or a political figure (regardless of context) will be removed. Try /r/politicalhumor instead.

TL;DR: Do not post your deranged uncle's political ramblings here.

Rule 6: No forbidden titles.
No asking for upvotes (in any form), no “Cake Day” posts, and no posts to communicate with another Redditor. Posts with titles such as "I got banned from /r/___" or "This got removed from /r/___" are not allowed.

Rule 7: No gore, pornography, or sexually graphic images.
Try /r/NSFWfunny. All other NSFW content must be tagged as such.

Rule 8: Do not rehost or hotlink webcomics.
If you are not the author of the comic in question, you may only submit links to the page where it is hosted. Webcomic authors may request verification from the moderators, after which they may rehost their own work.

TL;DR: These TL;DRs are getting to be a pain to write.

Rule 9: No pictures of just text.
Submissions in which the humor can be conveyed via text alone are not allowed. This includes pictures of text with irrelevant images that don't add context and transcriptions of standup comedy (as with /r/standupshots). Make a self post instead. Example

TL;DR: The first laxative was probably invented by accident.

Rule 10: No SMS or social media content (including Reddit).
Social media content of any kind is not allowed. This includes anything from Reddit, Twitter, Tumblr, Facebook, YouTube, or any other form of "comments section" on the Internet, as well as images accompanied by text from those platforms. Images with SnapChat text added are allowed, as long as all UI elements have been removed. Please view our wiki for suggestions of where these submissions can be offered.

As always, if you have any questions, concerns, compliments, or complaints, you can always send a message to the moderators. A complete list of our rules is available on our wiki, and we encourage users to report any rule-violating submissions that they see.

Thanks for being a subscriber, and for bringing a little bit more laughter to the world!

Also, seriously, if you're a clown with access to copious amounts of laundry detergent… get in touch. We're doing… a thing. 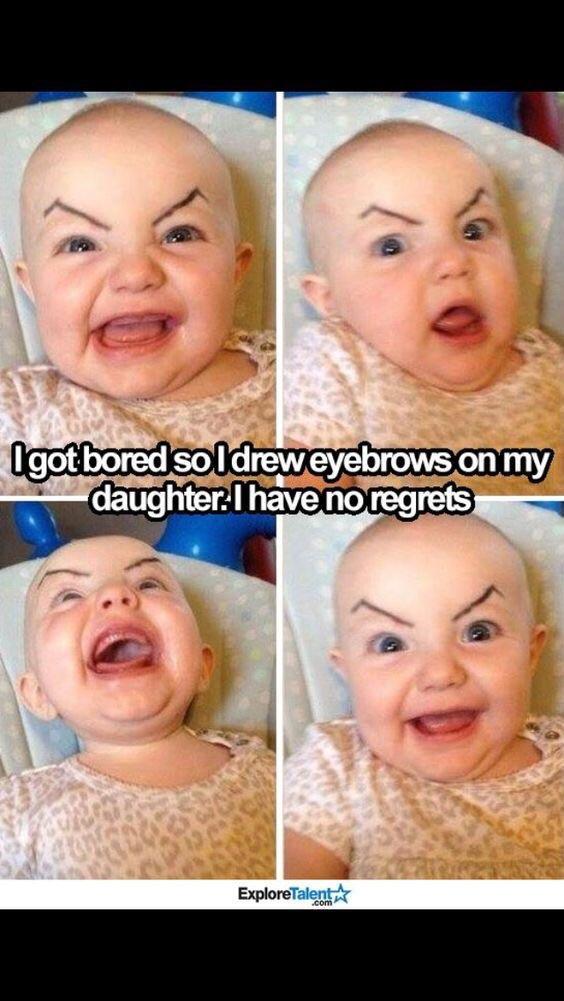 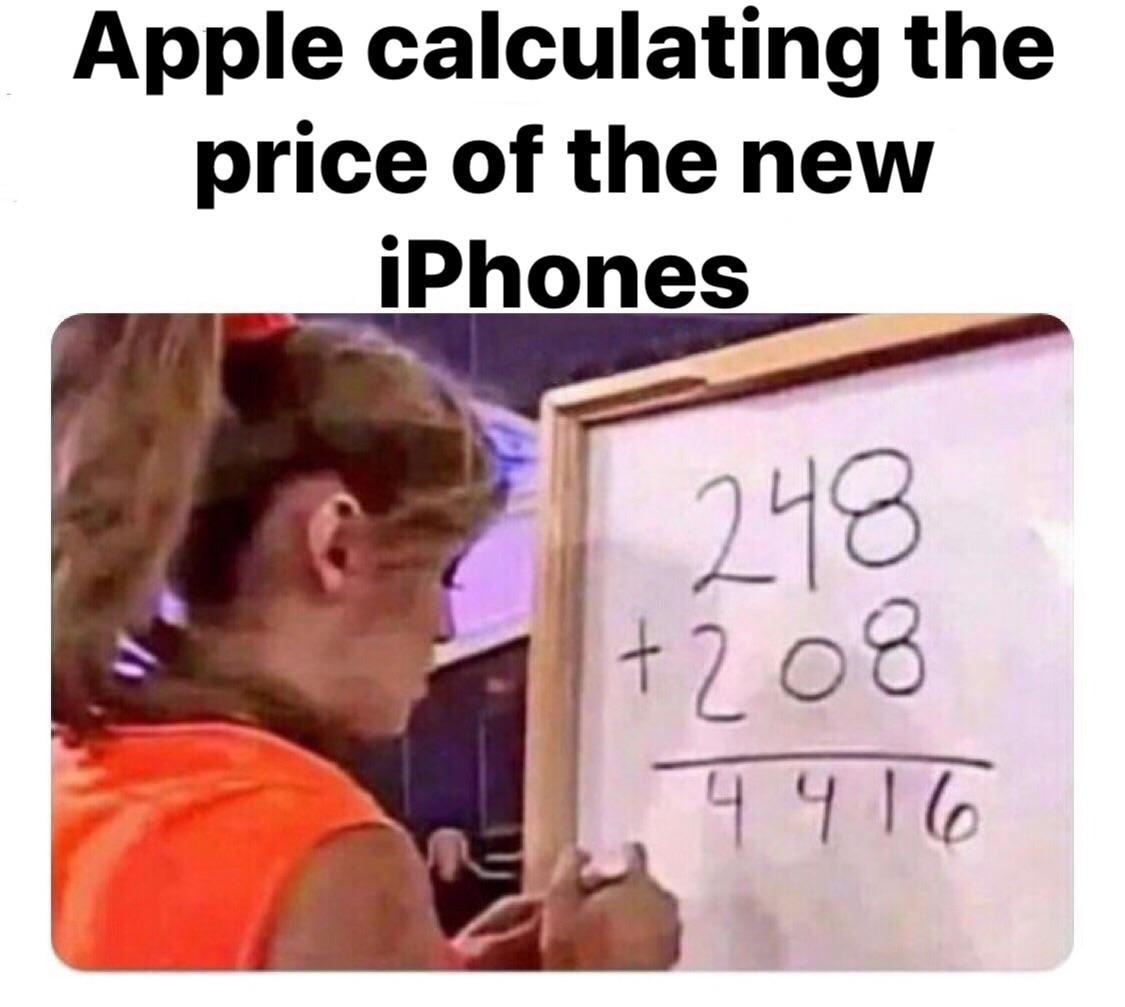 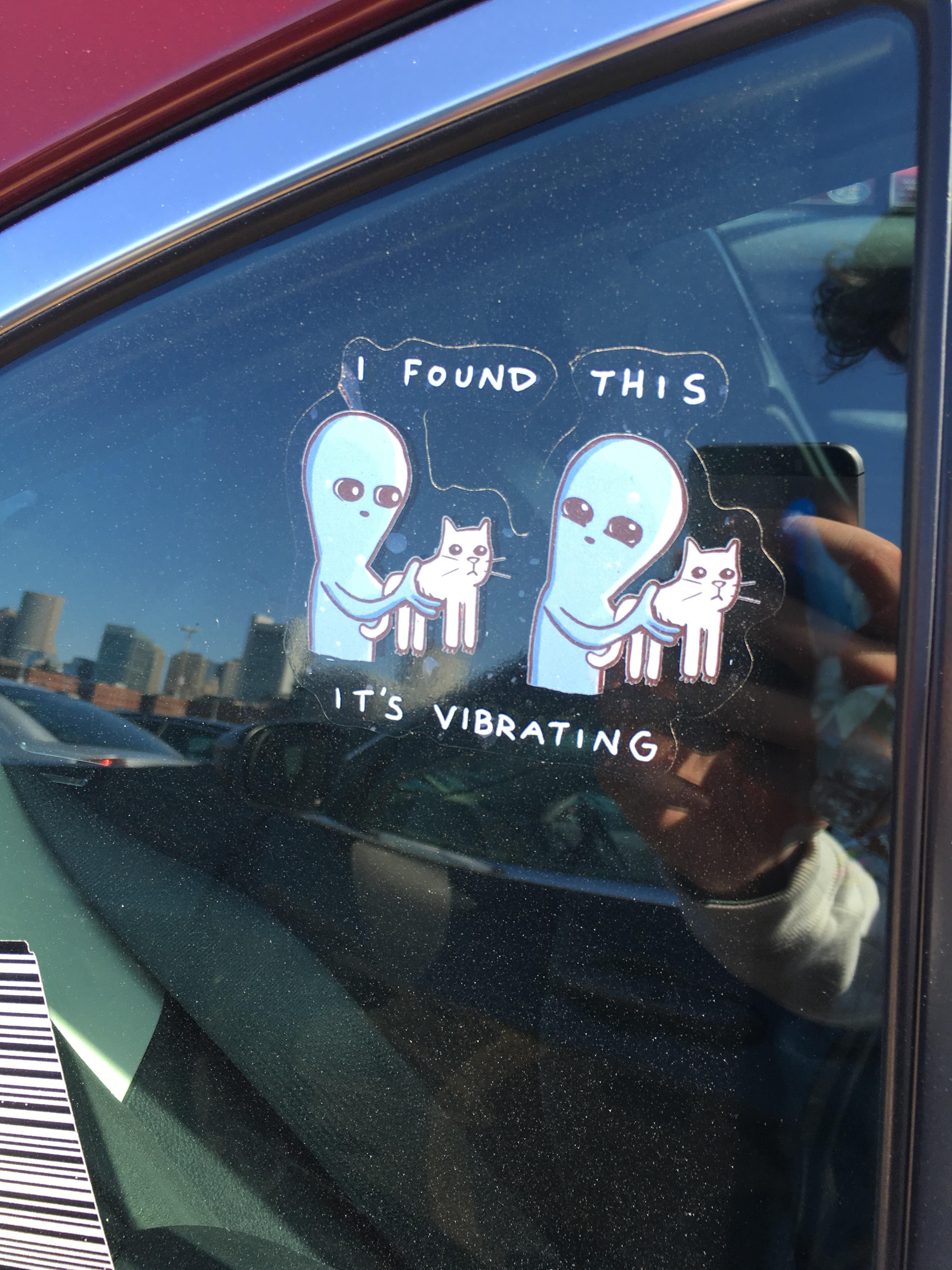 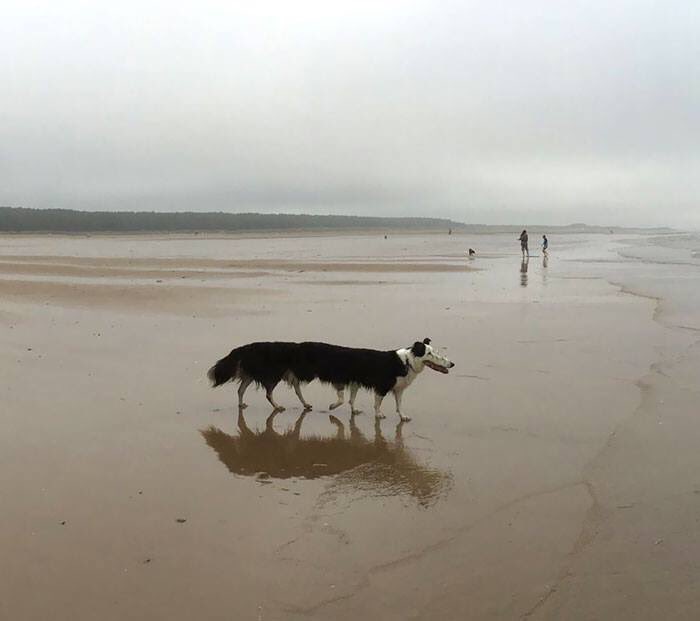 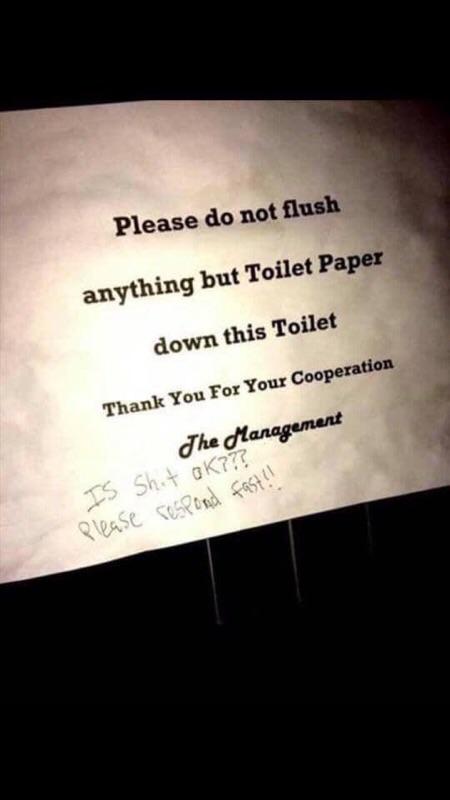 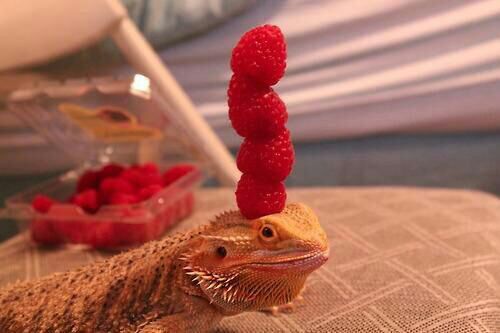